On Radio 4 this morning, announcing a programme that was to follow, the announcer said, “People are reticent to spend …” I was moved to write this correction, not merely because she and others use the wrong word, but because it was a shibboleth.

First, the correction. She should have said “People are reluctant to spend …” Reticent means being reserved in speech, holding back from saying something, being inclined to silence, not wanting to speak.

In the context of her announcement, she clearly meant that people were unwilling to spend. Reluctance means being unwilling or disinclined. The words are slightly similar, but they mean very different things.

Confusing one with the other is quite common, in both senses of the term. It’s an error that many make, so it’s common in that sense. But it is also an indicator of a down-scale language pattern, suggesting poor education and/or social inferiority – being socially common. That’s why it’s a shibboleth, a social gaffe.

A shibboleth is a test word or principle that marks its user as an outsider. The term derives from the Biblical story of the battle between the Gileadites and Ephraimites, which the latter lost. Anyone trying to cross the Gileadite checkpoints was asked to say “Shibboleth”. The Ephraimites could only say “Sibboleth”, which identified them as the enemy, and they were slain.

Since then the term has been used to mean anything that marks a person as a (usually inferior) non-member. In the context of business, especially in the increasingly competitive job market, shibboleths can disqualify candidates from consideration, no matter how able they may otherwise be.

They could be condemned for saying something similar, but incorrect.

For my part, linguistic shibboleths such as the one on Radio 4 this morning make me set aside my reticence and even my reluctance to criticise.  Silence, after all, would be collusion. 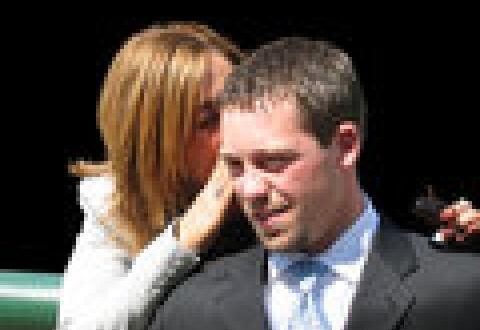 What do people hear when you speak? 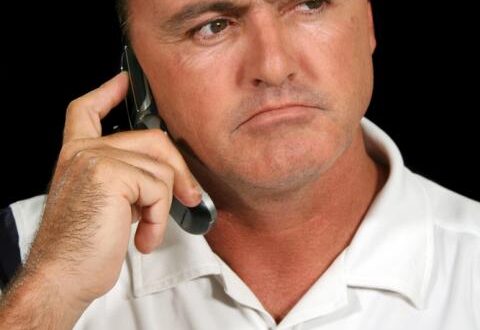