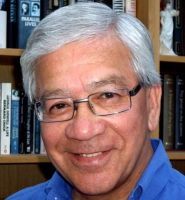 The Bible says, By their fruits (works) shall ye know them (Matthew 7:20). In the business world, and especially when it comes to recruitment, it is equally true to say By your grammar shall they know you.

Correct grammar is the mark of education and erudition, both desirable attributes at the higher levels of employment. Grammar is more than a set of rules: it is the process that gives your communications clarity and meaning. Let’s set aside exceptions to the rule, and even those historical ambiguities that are trotted out as excuses for ignoring the rules of grammar.

Instead, let’s take two examples that I encountered in The Times this morning, a journal that should be setting a better example. One example is the common wrong choice of two words that look similar but which have directly opposite meanings. The other is simply a confusion between the subject and object in a sentence.

In the Weekend section, agony aunt Marie O’Riordan was asked how to ditch wild friends from university days. Her reply included this: “Start by making yourself available only on rare occasions … This infers that you are expanding your social circle.” It does not. It implies that.

To infer is to gain an understanding of something. To imply is to let others gain that understanding. “Infer” means you receive or deduce it, while “imply” means you give it. She could, of course, have said, “(the friends) will infer that you are expanding your social circle.” See the difference? You imply, they infer.

The second solecism was in the Saturday Review, and was perpetrated by Matthew Parris, a man who should know better. Reviewing Charles Moore’s biography of Margaret Thatcher, he wrote this: “As to her father, Alderman Roberts (whom Moore suggests may have been etc.)” It’s a common misuse of the word ‘whom’.

Correct grammar makes for greater precision in communication. It also avoids creating an unfavourable impression of the writer. Worth doing, wouldn’t you say? 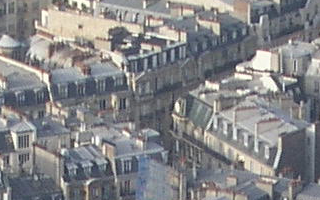